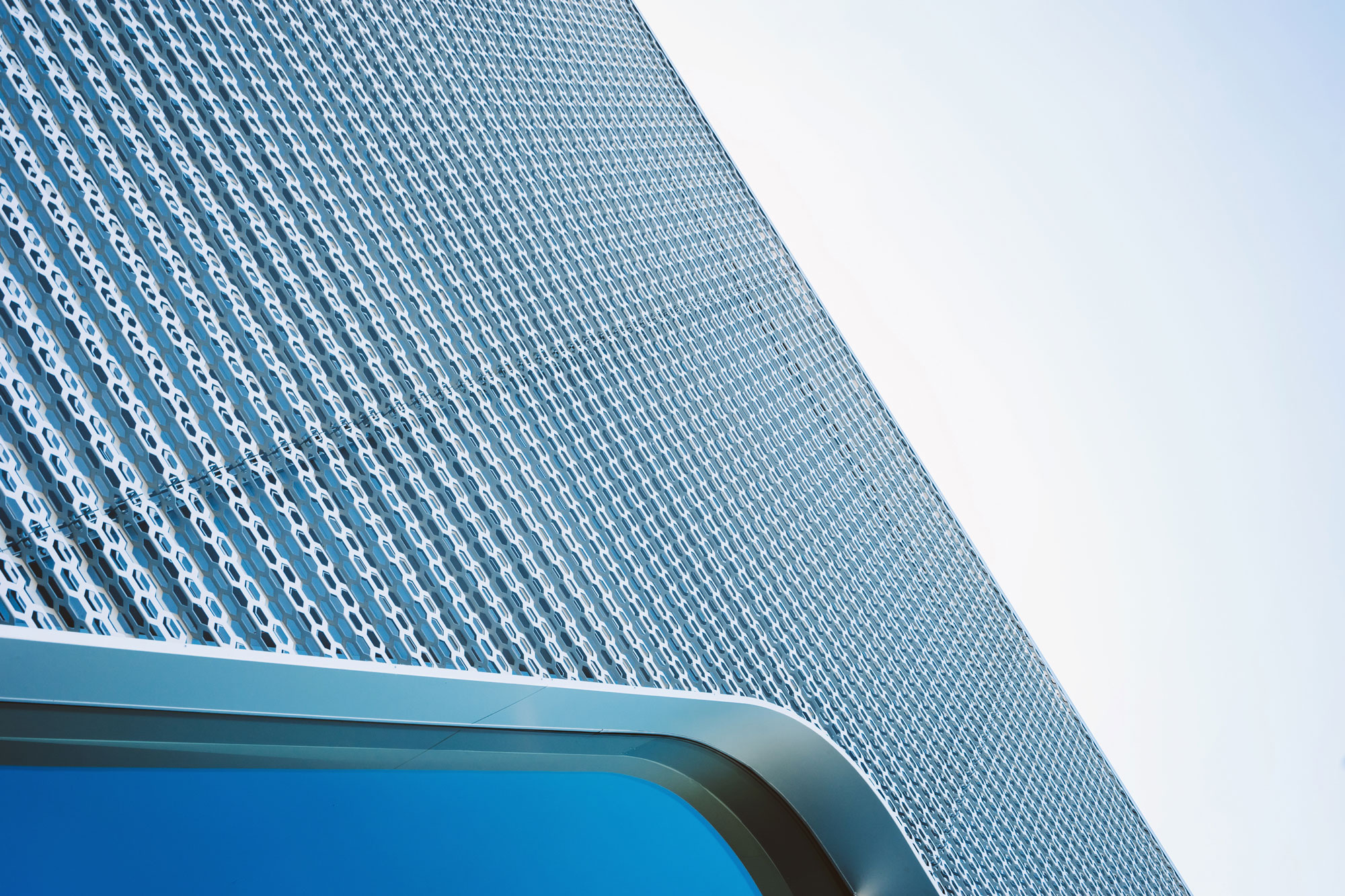 While still caught up in my previously written blog post regarding the disposable culture we live in, I just can’t get the huge amount of plastic waste we produce out of my head. I’m not even going to discuss how we can create impact by changing our own personal habits; I’ll be ambitious and go higher.

I will just propose we eliminate plastic altogether and I believe it should all start with you, manufacturers, who are the ones that produce the goods we use every day!

I know what you might be thinking; “that is definitely not possible”, “that just won’t happen right now”, well, hang in there with me for a second, I’m not just going to throw that out there without a backup plan, so I’m proposing an alternative that is already existent and usable by several industries: Bioresins.

“Bioresins can be derived from a huge range of biological carbon sources in a process in which the biomass is broken down using adapted chemical processes in a bio-refinery, to produce monomers that in turn can be polymerized to obtain bio-based polymers” (Black, 2015).

They are not only obtained from natural sources that are already grown for other industries such as corn, sugar and potato starch, but they are also lightweight, resistant and biodegradable. Doesn’t it sound like a dream come true? …Yes, it does!

The concept of bioresins is not new. It was greatly discussed and seemed like the start of a new era in 2008 when the prices for gas and oil were considerably higher. Nevertheless, with the decrease in oil prices, the topic was partly forgotten but not entirely.

Several industries have started using bioresins, appealing to a sector of the market that is willing to pay a price premium for sustainability, the one leading the trend would be the automobile. Some world known brands such as Coca-Cola have used bioresins on several occasions, nevertheless, a complete shift from plastic to bioresins hasn’t been done yet (fingers crossed).

Now that you have covered a brief explanation, it’s time to get to the juicy part. What is in there for me, you ask? There are several reasons and benefits to consider bioresins instead of petroleum based materials in a manufacturing process. Here, I’ll illustrate three reasons why manufacturers should make the shift to bioresins rather sooner than later.

The first reason, and the simplest most obvious one is that sustainability is what the consumer wants. I cannot generalize and say that all consumers expect products that are environmentally friendly, all I’m saying is that now, more than ever, the environment is in the mind of the consumers and many of them want products and respect brands who make an attempt to be environmentally conscious.

Focusing solely on the younger generations, trends regarding health and environmental improvements have been noted by marketers and are being explored in most industries.

A Price Premium is OK

So, here comes the delicate topic: Bioresins are more expensive than plastic. I am aware of that and by no means am suggesting that manufacturers should shift to bioresins without increasing prices. Nevertheless, there is a silver lining: many consumers don’t mind paying a price premium for sustainable products. This goes hand in hand with point number one regarding the shift in the market, and effectively, people are eager for change and want to actively be a part of it, even if the way to participate is paying a price premium. According to a study by Accenture, two out of three people would be willing to pay a higher price for sustainable products. Isn’t that great?

Change is inevitable… Let’s deal with it

We can feel a change happening and let’s be honest, it will happen whether we want it or not. Industries will eventually make the shift to bioresins, given that oil is a finite resource and no matter the current price, will eventually disappear.

Trend makers have always been respected and priced for having the courage to make the first move toward a better world, so we might as well be trend makers and shift to bioresins now instead of adopting it once the change is imminent.

Just to recap, there is a wonderful alternative to plastic that is gaining strength as time goes by. Although the production price is not ready to compete against oil polymers, some industries such as the automotive one have adopted it regardless, proving that the use of bioresins is not only possible but useful and sustainable.

As the market changes and new trends are created, manufacturers will need to start getting ready to welcome this new material; being this the first step towards a plastic-less future. I don’t know about you, but personally, I won’t miss plastic once it’s gone, and for once, the change could come from the ones who have the ability to inflict change: manufacturers. 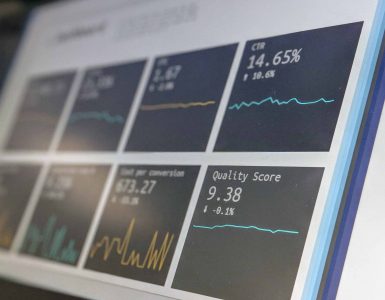 The first thing that we can say is that in 2018, we heard a lot about Industry 4.0… The term “buzz word” has taken its full meaning as this word buzzed into our ears all the year, sometimes not for the good reasons. I... 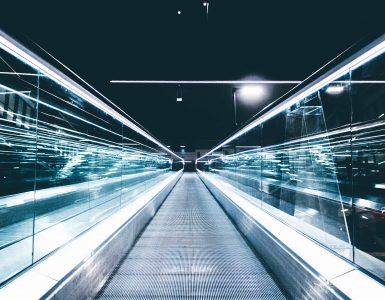 2019 will be the year of boldness for the manufacturers. In fact, 2018 has been marked by economic uncertainty and trends suggest that 2019 will not be different. From tariff wars and trade policy to Brexit and data...

What really means for a factory to go digital?

The importance of digital elements in manufacturing processes is growing and this is one of the main concerns and hottest topics in the field. Does it have to mean fully automated processes at the strategic, planning...