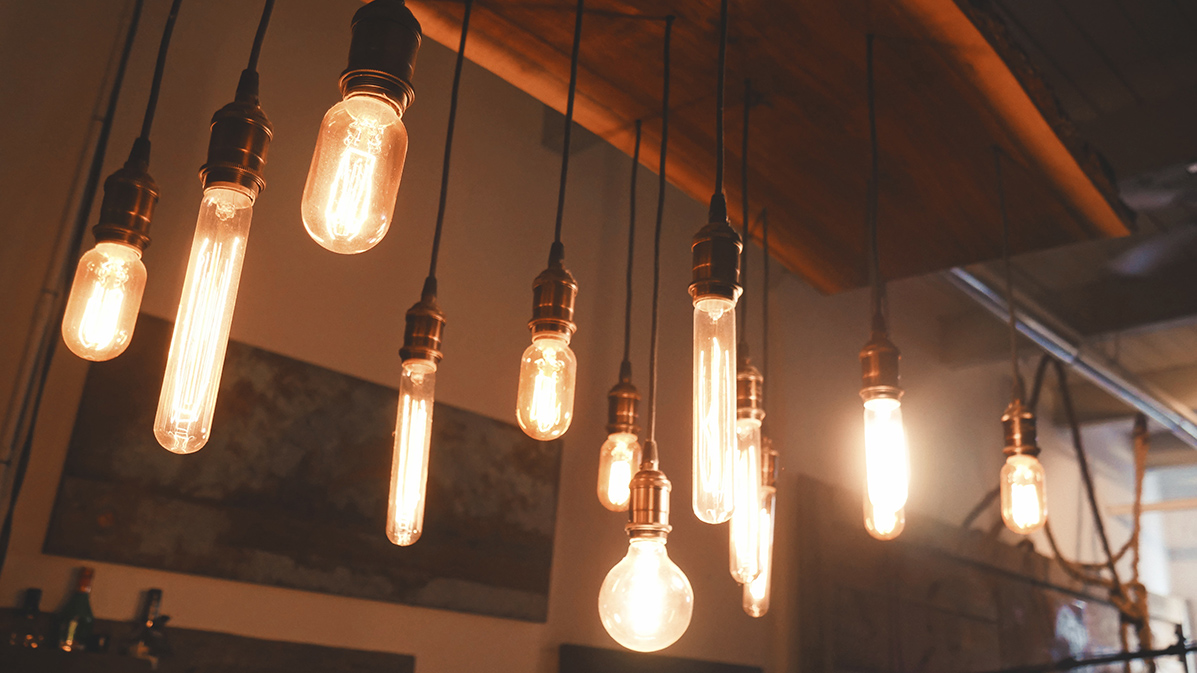 Self-Employment: A new Path to Success!

TREND : 45% of the private, non-farm workforce is projected to be independent workers by 2020 in the US!

Mark is an independent consultant, he worked several years for a big four company and today he is going from a company to another to help them with their business issues.
At first, Mark’s friends never really understood why he went from his safe, well paid work to a hectic life. When they asked him about it his replay was :

I am creating my own path, I want to realize my dreams

You may think Mark is an exception, but in fact according to Katherine Love in here Forbes article:

Sixty-seven percent of employed millennials (aged 18 to 34) want to leave the traditional work structure and become self-employed, according to a 2014 survey by Harris Poll and CreativeLive.

Actually, it’s even becoming a trend, as 45% of the private, non-farm workforce is projected to be independent workers by 2020 in the US!

Today, we’re witnessing a change of paradigm where working for a “safe” company is not the mandatory path. For instance, in the US, the number of independent workers has grown more than five times faster than “normal” jobs during the last five years. In addition, these people are the ones responsible for almost all the US job growth in the last ten years. In Canada, we can see similar number, in fact, Statistic Canada shows that half a million of Canadian become self-employed every years and the number is predicted to grow even more.

One way Mark actually makes an exception is that his change was purely a choice, but several studies like the one of Authors Sumaya Bahar and Huju Liu show that one third of the self-employed people aren’t doing that by choice but rather an obligation for them not to be jobless, which means the growth of self-employment numbers are also due to the fact that North America lived an economic crisis the past years and that people were looking for financial solutions.

Whatever the reason they chose this path, today, self-employed people are active in different kind of industries, actually you can find independent workforce in every field from doctors to lawyer to creative professionals, etc. However, most of them are either technical workers from web developer to designers or like Mark, business consultant in finance, management, operations, etc.

Nowadays, as Gene Zaino from The Hill said: “independent workforce is the hidden engine of small business growth”. Indeed, today they contribute with $1.15 trillion in revenue to the US economy.
Even if we’re now recovering from the crisis, the growth of self-employed people doesn’t show any sign of slowing down.
Which means Mark example is far from being an isolated case. In fact, numbers from different countries show that it will grow even more.

People are looking to have a more active participation in their professional life, they don’t want to just work but rather satisfy the basic human need of achievement. That’s why this entrepreneurial spirit should be stimulated. Don’t you think so? 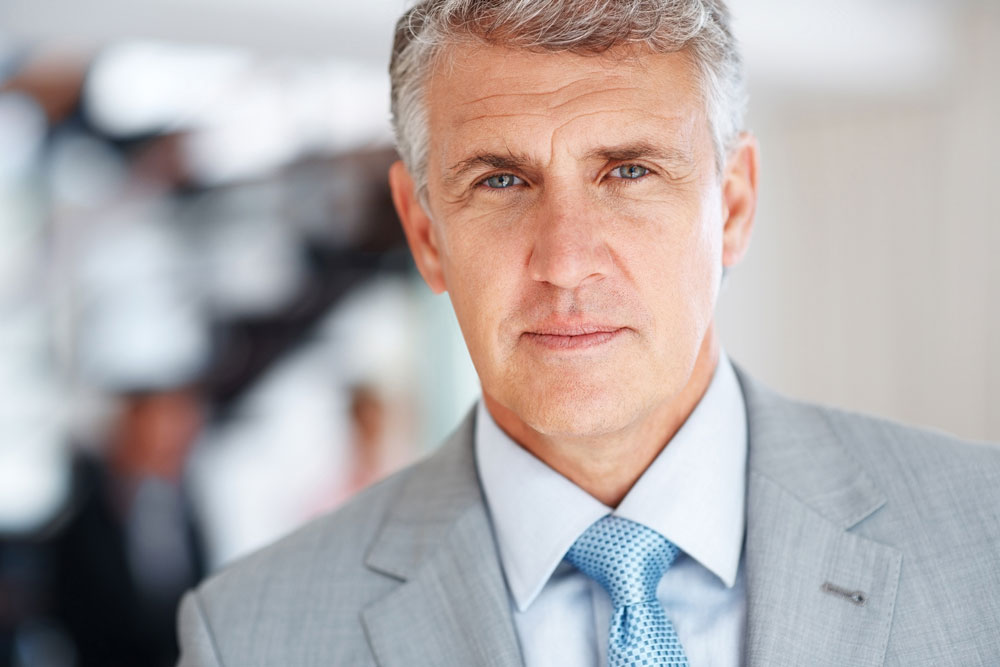 Industrial revolution : Why humans are the key to success? What are the new challenges for HR?

With the current climate of change and uncertainty, there is an unfounded perception of technology and its influence on future labor-market. The fourth industrial revolution is now a reality that is hard to ignore and... 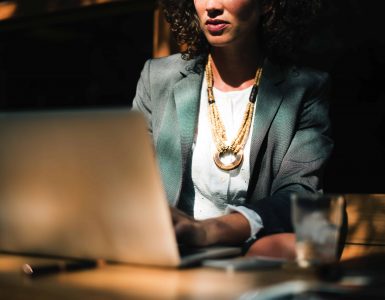 In this survey, the consulting firm PwC try to understand how companies can prepare for the future of work at a time where technological progress is disrupting it. It also raises the question of the HR investments that... 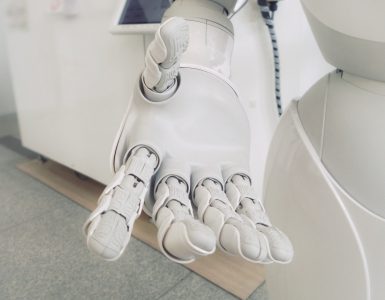 The expansion of artificial intelligence in companies has raised many fears and debates. An independent team of academic researchers has therefore tried to understand the impact of these technologies… For this...