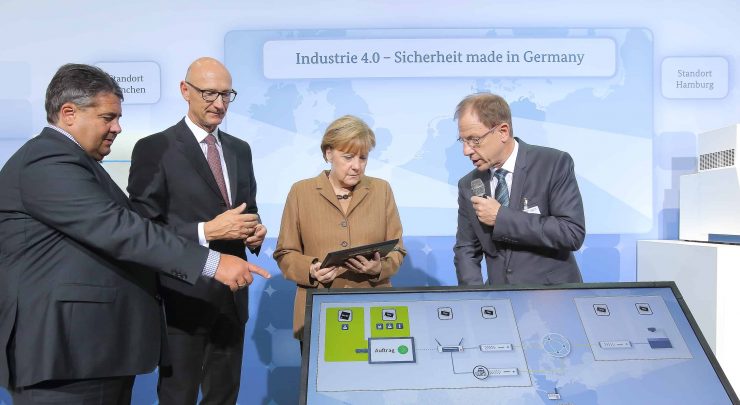 Being a few years ahead of the rest of the world, Germany already demonstrates impressive impacts of industry 4.0 solutions on their manufacturing sector. Canada is still far behind Europe, the United States, and Asia. The German results can, therefore, serve as an indication of the benefits of following the movement of the Fourth Industrial Revolution and of helping to eliminate the Canadian reluctance to catch the wave.

The term Industry 4.0 is on everyone’s lips. It creates a big buzz in the business world right now. We hear about optimization, digitization, Big Data, deep learning, artificial intelligence, the Internet of objects, ERPs, and so on. For the consulting firm Boston Consulting Group, the capacity of companies to collect data is a matter of life or death. It is especially a possibility to get 20% to 30% more on earnings before interest and taxes (EBIT) through the use of data in business management, for any type of industry.

The avenues leading to the Fourth Industrial Revolution are innumerable. Choosing the right one for a given case can be a tricky exercise, especially since the movement is still very young in Quebec. Returns on investment remain difficult to estimate, fueling an inevitable reluctance to change.

Amongst the results provided by a study including 844 German manufacturers [3], the most fascinating ones are certainly those resulting from the evaluation of the concrete effects of the implementation of 4.0 solutions. Although only some of the participants in the study have already been able to quantify the performance of their digital strategy, those who could have seen a reduction in travel times of 14.5% on average. It’s logical, once machines and employees are connected, workers on the production line no longer need to move around to request new raw materials, for example.

The use of technologies associated with the Industrial Revolution has also led to other types of improvements that have no direct monetary effects. It goes without saying that the Smart Factory involves the access and collection of a large amount of data which allows a general increase in the transparency of information within the company. This was the case for 49% of German manufacturing respondents. Subsequently, the distribution of this data can be an excellent management tool. By sharing this information with managers and workers, we encourage employee empowerment and at the same time, improve process efficiency in 46% of cases according to Ingenics.

However, in Europe like in Canada, things are evolving very quickly. French Canadian business owners certainly have an interest in learning about the opportunities available to them in order to remain competitive, especially now that the exchange rate is so advantageous. Even more so since many support programs are now available to manufacturing SMBs who want to make the shift towards the Smart Factory. The Innovative Manufacturing Program, as well as the Tax Credit for the Integration of IT in SMBs offered by Investissement Quebec or the SMB in Action Program supported by the MESI, are good examples.

Waiting could represent the waste of good business opportunity. It is clear that Germany has a head start in the Smart Factory concept. This is all the more reason to be inspired by it in order for Quebec to gain from the benefits of the Fourth Industrial Revolution. 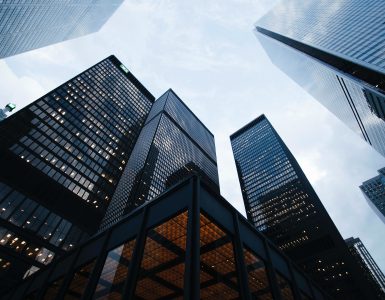 Digital transformation: The consulting sector is not spared!

The past year has brought its share of disruption to most industries, and the consulting profession has not been immune. With the health crisis accelerating the use of new technologies in the workplace, consultants have...