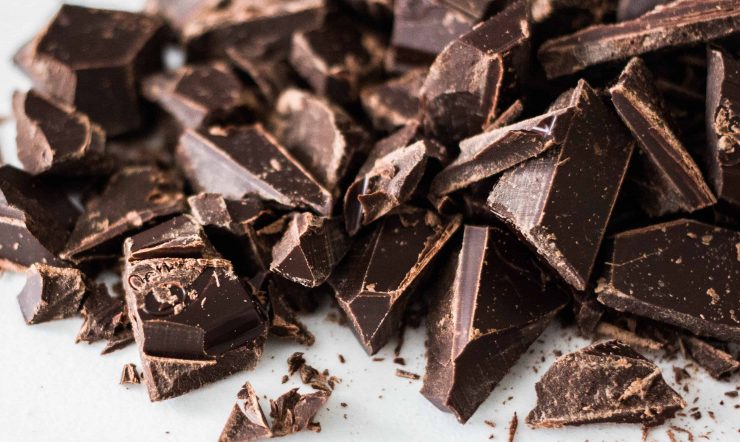 Trends and best practices in the chocolate industry

In a gradual move towards Industry 4.0, many manufacturing companies have implemented innovative solutions such as Internet of Things (IoT), automation and analytics at different stages in production. In this context, the chocolate industry is no different – with companies of various sizes working towards leveraging technology and knowhow across the value chain.

This is, of course, part of a broader strategy for exercising a higher level of control, both internally through technological tools, as well as externally through vertical integration and sharing data with suppliers. Here are some of the ways that companies have been able to achieve this:

“When cocoa farmers or coffee farmers actually understand how and what they’re doing on the farm level directly impacts the quality, you’re immediately creating a better feedback system where you can really get a better quality cocoa, a better quality coffee, whatever it might be.”  Brad Kintzer, Chief Chocolate Maker

TCHO is a luxury chocolate company based in Berkeley, California. Since being founded in 2005, they have focused on producing premium chocolate with high quality standards. But what sets TCHO apart from other competitors in this segment is their active effort in developing a niche group of technologically advanced cacao suppliers. They have worked extensively with cooperatives and research institutes across the world for educating farmers on flavor development in cacao beans. They have also built “sample labs” at cocoa farms across the world that can produce a small portion of the final product right where the beans are grown.

These labs are equipped with low-cost coffee roasters, spice grinders and modified hair dryers, allowing farmers to get a complete understanding of the process. The first major benefit of this practice is the level of control which TCHO enjoys over other chocolate brands. By enabling farmers to study the impact of their produce on the final chocolate flavor, they can implement changes in various parameters early in the process. It also allows them to mitigate the risk associated with climate change or price volatility at the source.

Secondly, it can help them develop strong relations with farmers in the long term. By investing in their farmers, TCHO is able to build a high level of trust in spite of being a relatively new company with a small market share. Cocoa farmers face several challenges in staying profitable, with many of them living in extreme poverty. Such programs could give them the tools to improve their efficiency and refine their business practices.

Monitoring production with IoT at Hershey’s

““If the highs are not as high, lows are not as low, you are getting closer and closer to the net weight number is without going below. The less waste, the more profitable.” George Lenhart, Senior Manager – IS Disruptive Solutions and IoT

In large scale production, variability in volume or weight can result in significantly higher costs over the long-term. Since each chocolate bar has a specified minimum weight, the final product packaged needs to be slightly higher for maintaining the legal limit. This is excess chocolate being packaged which the customer did not pay for. This was one of the biggest challenges that Hershey’s was facing while producing some of their products, such as Twizzlers and Reese’s. They recognized that the excess chocolate is directly associated with variability in their production parameters, and leveraged IoT sensors and machine learning for monitoring these changes.

In the case of Twizzlers, 14000 pounds of licorice is extruded through a holding tank at a specific temperature for producing the final product. Hershey’s used 23 sensors to monitor the temperature, pressure, RPM, etc. at different locations for every second of every minute for two months of extrusion. This resulted in over 60 million data points, which were then used to train a machine learning model that could suggest modifications in parameters at different stages and locations automatically.

Through this exercise, Hershey’s found that even a 1% reduction in size resulted in $500,000 of cost savings for a 14000-gallon batch of Twizzlers, while bringing the product closer to the specified weight. Since these savings are associated mostly with reduced usage of flour and sugar in the case of Twizzlers, they have predicted that the impact would be even higher for chocolate products such as Reese’s.

“Knowing that a consumer is showing interest in the product gives us the opportunity to engage with them in real-time” Mark Dajani, CIO

In recent years, the concept of demand sensing has become increasingly popular among companies that are interested in leveraging point-of-sale data to make decisions on product placement and heterogeneity at the retail level. At Mondelez, this concept has been tested as a way of understanding customer tastes better.

By launching their “smart shelves” project in 2013, the company built shelving units that can use a live video feed to identify demographic data of their customers while they select the product that they prefer. This could then be used for targeted advertising depending on attributes such as age, gender, ethnicity, etc. For example, through an analysis of the video feed at these shelves, sensors can be used to display a specific chocolate bar or a video advertisement for a product that a specific type of customer is likely to purchase. This data could then be analyzed in comparison with actual sales over time, so that the effectiveness of these recommendations could be used for development of new products.

Although this initiative was fairly new in 2013, the technology has been adopted by several other companies since then, such as Hershey’s and PepsiCo. It must be noted here, that the exact impact on revenues is still uncertain in these cases. As a relatively simpler solution for monitoring demand, companies could also implement sensors that detect inventory depletion on shelves without an additional layer of analysis, such as the automatic ordering system tested at Walmart.

At a time when most organizations are experimenting with Industry 4.0 technologies, chocolate companies constantly face the question of which tool would be most suitable for them. While each organization may have their preferences, one thing that all these examples have in common is their emphasis on effective communication. Whether it is demand sensing, process optimization or supplier integration, the ultimate goal is to have a responsive and integrated production process. 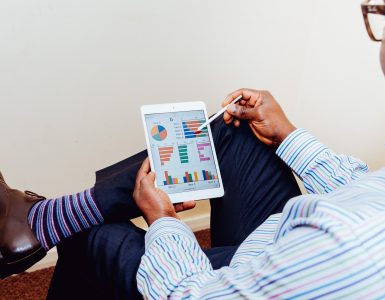